For the CERN in Geneva we carried out a feasibility analysis regarding eco-friendly efficiency for the Atlas project, one of the greatest particle physics experiments currently in progress at the CERN Large Hadron Collider. The study includes a definition of the test method, by identifying reliable and representative test modes for the cooling system of the Inner Tracker to be reproduced in the laboratory, and the design and completion of the related test system. 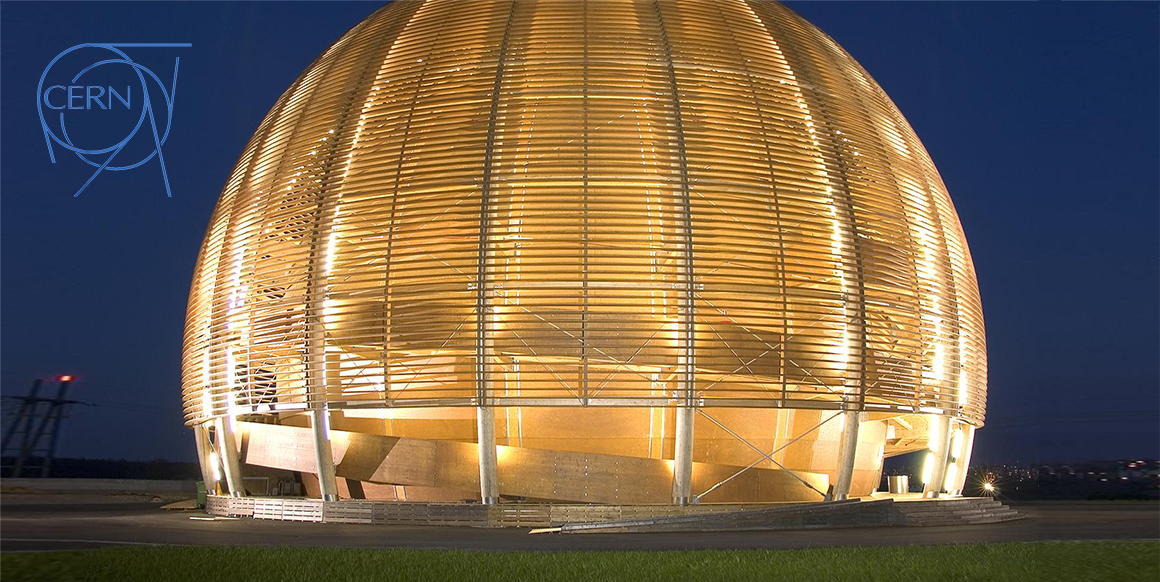 The CERN (Conseil Européen pour la Recherche Nucléaire) of Geneva is the European nuclear research organization, the greatest particle physics laboratory in the world. As part of their studies, aimed at examining how the universe is made and how it works, CERN physicists use some of the most powerful particle accelerators in the world. In the last few years they have tried to make their own research more environmentally-friendly.

The CERN research project we collaborated with is called “Warm CO2 as possible solution for ATLAS ITk cable cooling” and handles Atlas, one of the greatest experiments installed at CERN, and, in greater detail, the cooling system for data and power cable of its ITk (Inner Tracker). The project aims at, without modifying the current system in any way, while considering its complexity and the economic investment sustained, to dissipate the thermal load released for the system to operate in a more environmentally friendly manner. For this purpose the idea was to replace the currently used Perfluorocarbon (FC-72), which is very efficient for heat transfer, but with a very high GWP (Global Warming Potential), approximately 9,000, with CO2 which has a value of 1, and therefore has a much less aggressive environmental impact. One of the peculiarities of this study was having to research a way to test proposal applicability through a simplified system made in the laboratory, since it was obviously impossible to carry out tests on the actual cooling system of the involved detector.

“Since the situation did not allow tests on site, we found a way to do them in the laboratory through precise simulation and a virtual/real synergic approach” 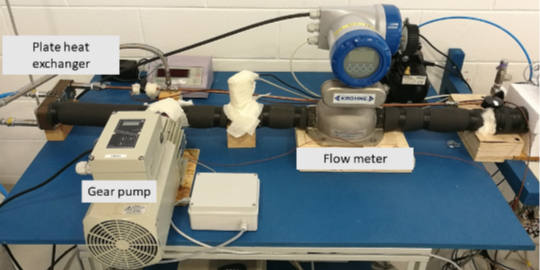 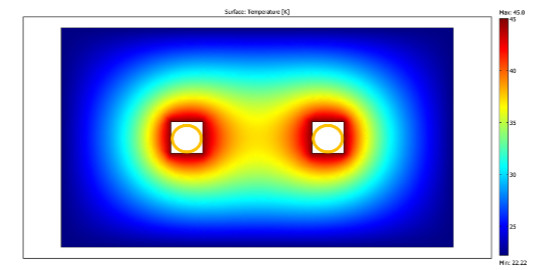 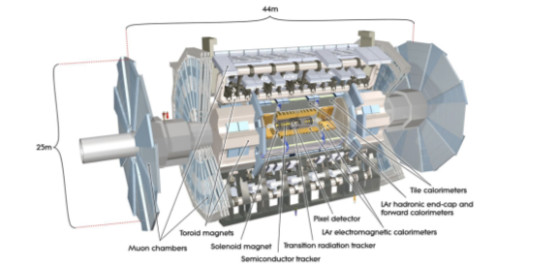 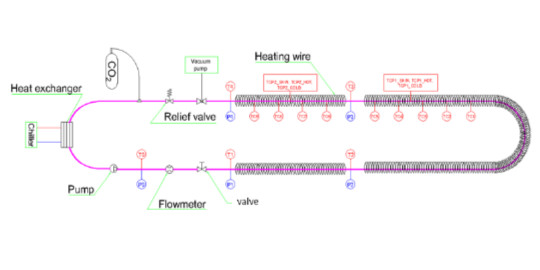 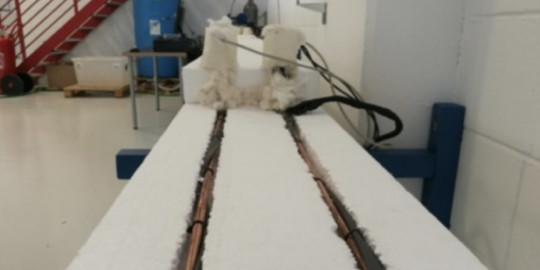 Contact us for custom test methods or test systems.Contact us